The second Scotland Young Thinker of the Year title has been awarded! It goes to Ezra Maguire of Skills Development Scotland. In a paper praised for its vivid phrases, original research, authority and passion, he argued at the September Young Scotland Programme that exams are simply glorified memory tests rather than a measure of intelligence. His 90 Second Challenge – asking whether there is life beyond Earth – was packed with rich information and delivered with energy and enthusiasm. Robyn Gillies (Scottish Water) was runner-up, Beth Paterson (Social Security Scotland) was highly commended, and Paul Hemphill (Virgin Money) and Rachael Gallagher (NHS Fife) were jointly commended. Click here for photos.

Our Autumn season continues with the second Young England and Wales Programme of the Year. Click here to meet the delegates. 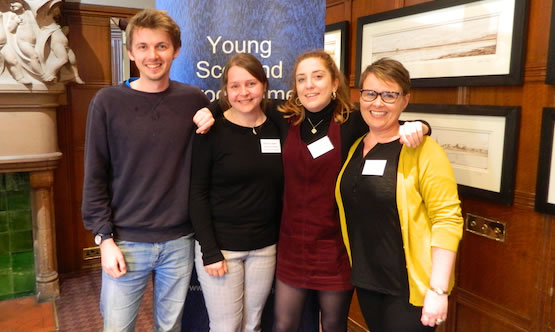 All about the Young Scotland Programme 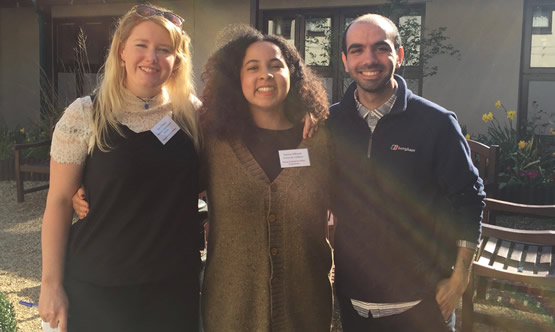 All about the Young England & Wales Programme 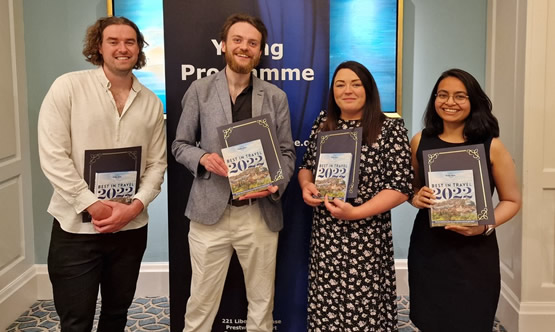 All about the Young Ireland Programme 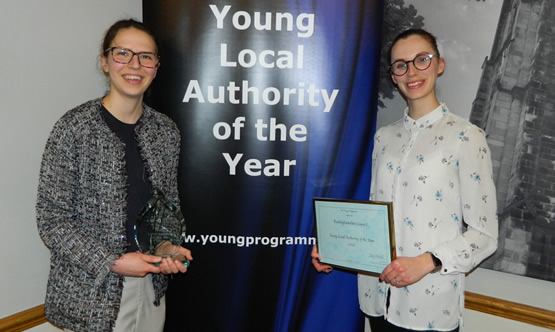 ALL ABOUT THE YOUNG LOCAL AUTHORITY OF THE YEAR